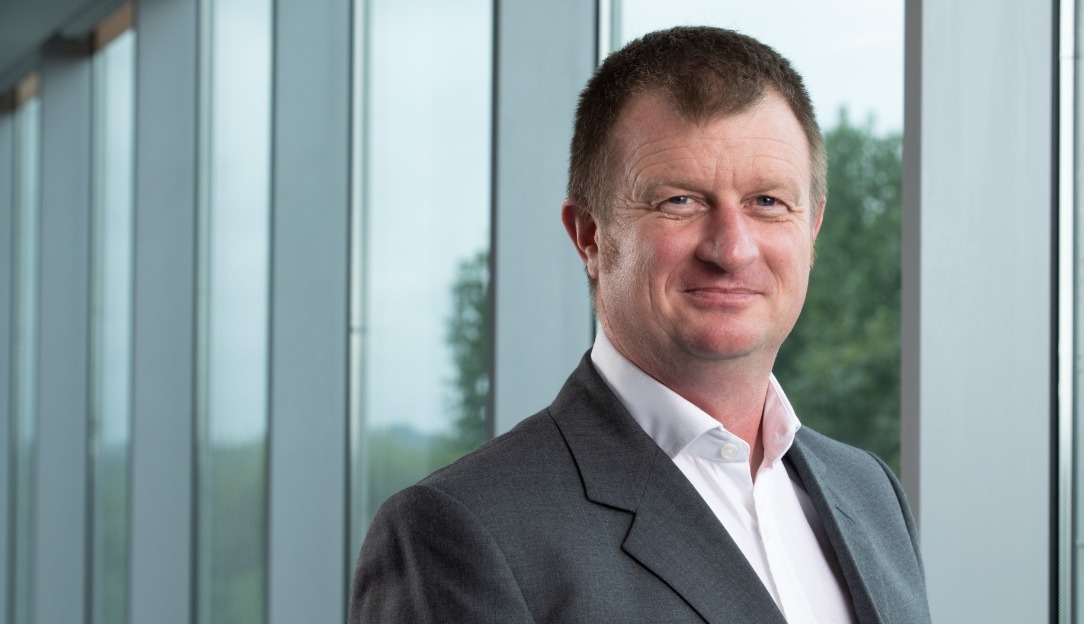 Mike Lewin is a Chartered Engineer and Fellow of the Institute of Mechanical Engineers.  Mike enjoyed a varied career in the British Army prior to joining Pure.  Commanding on multiple operational tours to Afghanistan, Iraq and the Balkans he was one of the key planners for the British Forces extraction from Camp Bastion in 2014.  His final role in the British Army was teaching planning to the future military leaders at both the British Defence Academy of the United Kingdom and Fort Leavenworth.  Prior to joining Pure, he was Chief of Staff (Defence) at a Data and Technology business supporting the British Armed Forces.